Three ‘t’s on the scrubby hill, neatly crossed the Roman way,
The naked ‘i’s, skewered like worms, dotted burgundy with blood,
As clear to the passing eye as three billboards by a roadside:
Death to the thief. Death to the rebel. Death to the author of life,
Not even important enough to murder on his own, he,
Just one in three, the uprooted vine stretched out on a barren tree:

The anointed poured out, the gift scorned
The able disabled, the healer torn,
The way barred, the truth buried,
The life killed, the door bouldered,
The King mocked, the reconciler, reviled,
Grace, beauty, glory in spited spittle defiled,
The light snuffed out… Darkness at noon,
The world dancing to its self-enthroning tune,
The shepherd like a lamb to such slaughter.
The teacher taught his final lesson. In torture.

I know, I know on this Good Friday, that Sunday is but a blink away.
But this Friday is each and every year our ‘why’ day.
I look up from the water eddying out of the bathroom sink,
And see the billboard on the wall in front of me:
Whose rebellion required such grim reparations?
For whom would love submit to such savage butchery?
And the face on the billboard mouths slowly back, “Me”.

This poem for Good Friday by Mark Greene first appeared on the LICC website. 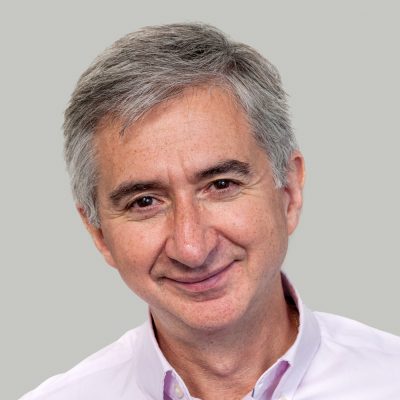